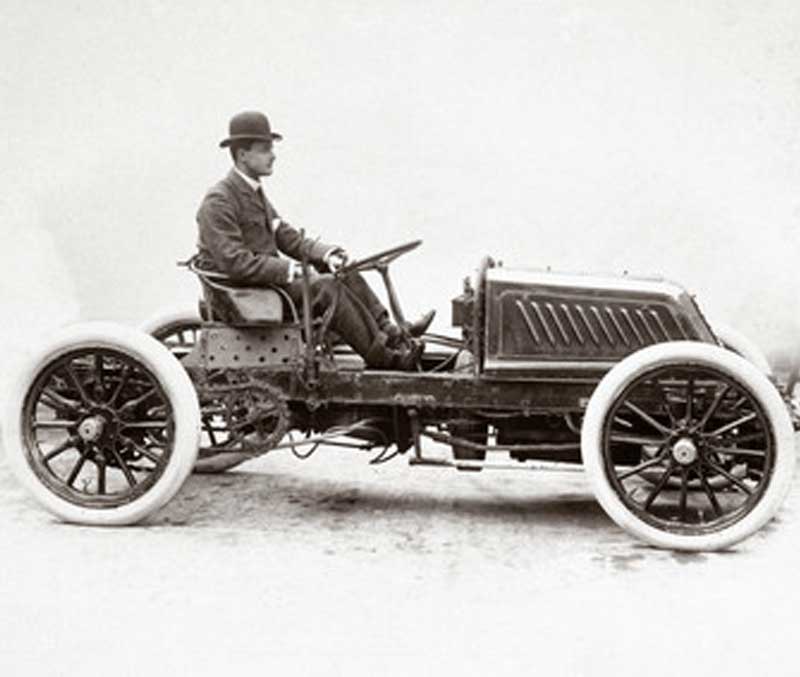 The pub began as a Shibin in 1870 and was established as a bar in the village of Ballyfinnane in 1940. The Irish name for Ballyfinnane is Beal ÁthaFionnáin. The crossroads of Ballyfinnane was known as the old pound road being the half way point between Tralee and Killarney.

The interior dates back as far as 1940 with treasures lined on the shelves and walls showing old antiques and pictures.

When you enter the bar the feeling of unspoilt, untouched old interior beauty is uncovered with the virtual paradise of old world values. This ambiance has been preserved to present day and allows you to truly capture a sense of hidden Ireland. This old pub is a buzzing haunt for locals and tourists visiting the area.

Many years ago, tug of war tournaments, cross road dancing and horse-shoe throwing were held on the crossroads annually. Attributes to this old tradition can be seen with the old rope which was used in the tug of war hanging above the bar with old boots and gloves tied on.

In the 19th century, James Gordon Bennet, a millionaire proprietor of the New York Herald, organised a series of International Motor Races in an effort to boost sales of his popular newspaper Bennet. As a result The Gordon Bennet Cup motor race was formed. Following the Gordon Bennet Trophy races in Ireland, a series of other motorsporting events were organised by enthusiasts throughout the country.

The Ballyfinnane Hill Climb race took place on 15th July 1903 and was the very first motorsport event in the county of Kerry.

In 1903 the Hon Charles Rolls, driving an 80hp Mors, won the Ballyfinnane hill-climb in County Kerry, taking home a silver cup and was watched by over 1000 people.

Over ninety years later a retired Police Chief did some research and was able to locate the 1200-yard venue for this event held in Ballyfinnane, and described it as a “steep narrow road almost unchanged since it was used for the 1903 climb”. The starting line for the race took place at the crossroads of Ballyfinnane where the pub is situated. 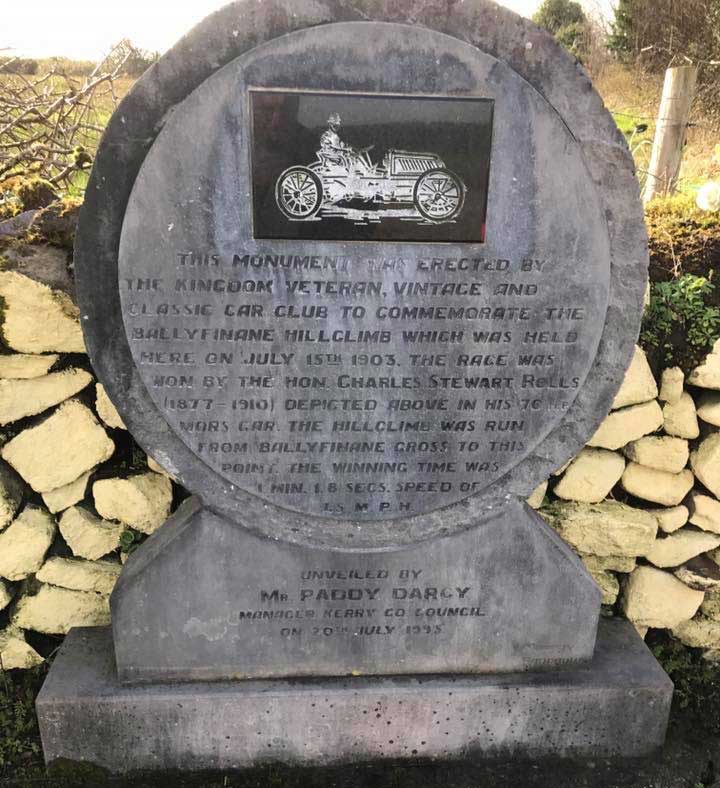 It is said that the cup presented to C S Rolls may still exist. The original event marked the end of the Irish Automobile Fortnight. A Humber having broken down, Rolls contested the final with Sir A Macdonald’s Daimler, the Mors winning with a climb in 1min 1.8sec.